Back in March we at Hemnet started our very first mentoring programme as part of our development department. We were looking for a person who wanted to take the step into the world of programming with us at Hemnet. No previous professional experience was required, all we were looking for was some kind of programming experience, motivation, a willingness to learn and a cultural fit. A lot of people applied, a lot of these people impressed us during the interview process, and in the end we did not hire one but two new colleagues - Adina and Olof.

They have now been with us for a bit more than six months and are now fully integrated as part of two of our development teams. Here’s a short interview on who they are and what they think about Hemnet's mentoring programme. 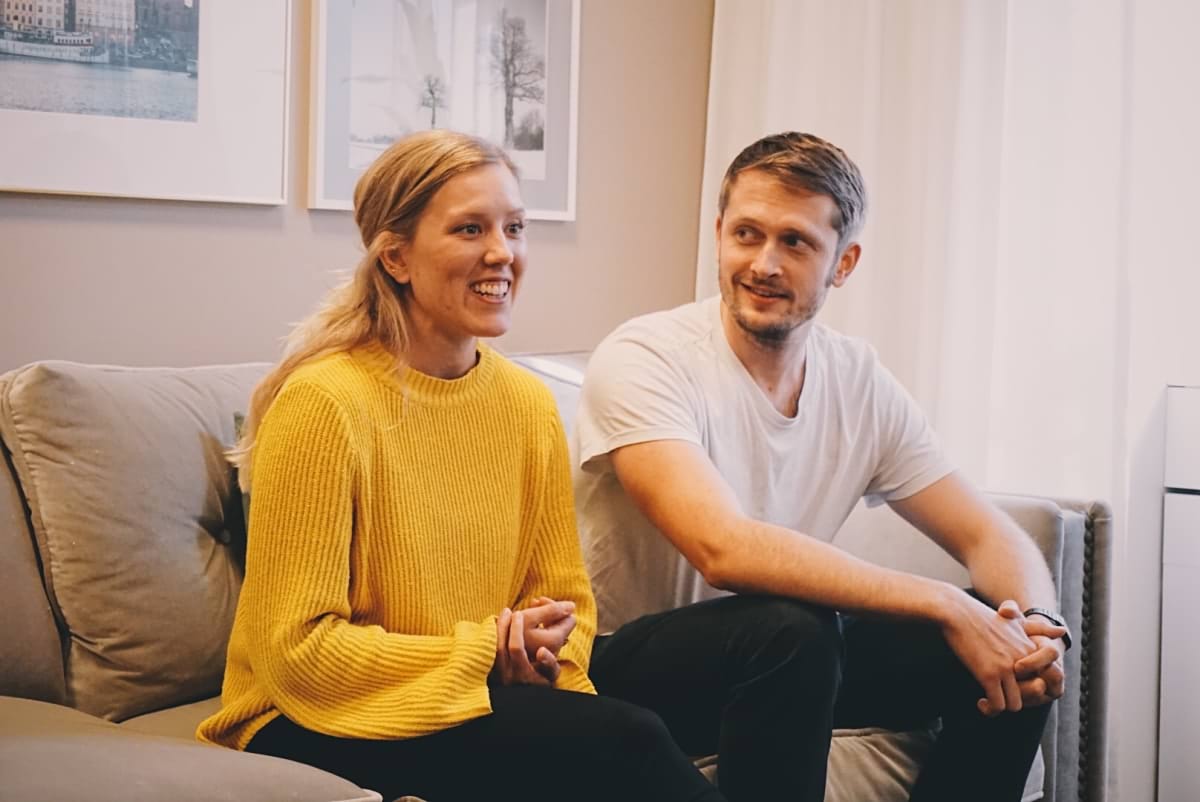 What did you do before you joined us?

Adina: “I worked as a math teacher”.

Olof: “And I was a house architect”.

Why did you apply for this programme?

Adina: “I had been studying some programming before, I loved Hemnet as a product and this sounded like an opportunity I just couldn't miss."

Olof: “When I started studying, I chose between software engineering and architecture. When I worked as an architect, I coded in the evenings. The profession architect is often quite far from what I think is fun. I like projects in a smaller scale and more of an arts and craft approach than what is common in the industry. Thought it would be better to turn it around and work as a programmer and engage in architectural-related things in my spare time.”

Tell us about the programme, what did it look like?

Olof: “I've had two great mentors. We went through different areas where they saw I needed to learn more, but also areas I felt I wanted to improve. During these six months I worked closely with my mentors so I could get help when I was stuck."

Adina: “Already during the interview stages we talked about what I needed and wanted to improve upon. Once hired we created a priority list of things I wanted to touch on during the programme. It has since been intertwined with what we are working on in the team, so I could add value as soon as possible. In fact, I coded for production week three already.”

Olof: "Yes, looking back it feels strange that we actually developed real stuff so quickly!"

What has been the most challenging?

Adina: "To understand everything - the organization, Hemnet as a product, and then the entire code base. It felt extremely large for someone who has been dealing with max three files back at school."

Olof: “Same for me. Hemnet's products are much bigger and more complex than one might think. It was difficult to grasp at the beginning. Challenging was also to know when to let go of something I didn't understand and when to ask someone or google for help. It’s not possible to understand everything in detail at the beginning. Now I think of knowledge as a cheese that you slice, layer by layer to get to the bottom of things."

How would you describe the culture on Hemnet?

Adina: "Warm, welcoming, engaged and happy. Strong camaraderie and commitment. Everyone, from their perspective, cares about the same goals. The sales team want to work with developers, developers want to work with marketing etc. And it’s great to be able to enjoy sitting in the kitchen and hang out with whoever is there."

Olof: "What really stands out is the helpful and accommodating spirit when asking for help. When I started working at Hemnet there were so many people who said "just ask me if you need any help". Even though I had A LOT of question they weren't enough to ask everyone."

If you work at Hemnet in three years, what would you like to do?

Olof: “Hard to say when you're so early in your "career. I hope that I have then become a fairly good developer who can handle a wide range of work tasks.”

Adina: “I hope I’ll be more driven in Hemnet’s internal forums, such as our frontend forum. Be more involved and have more opinions there, be able to discuss common design decisions, what languages and libraries to use and so on."

Let’s recruit together and find your next colleague.